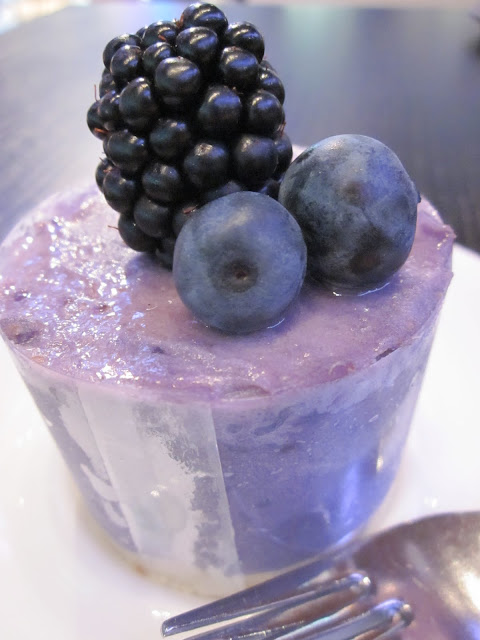 I'm not one to like glitzy cafes that are all style over substance but I was curious about Iota Cafe on Western, which replaced the old Eewhajang that had since become Goolhyang, an oyster specialty joint that was just soso.

No less than three permutations later, the makeover is remarkable. The space has high ceilings, is airy and I must admit, a very cool space. 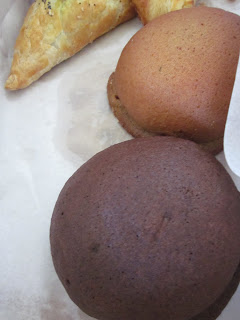 That's precisely why I was apprehensive at first though. The displayed pastries were awkwardly labeled with some labels outright missing. When I asked the guy behind the counter what a pastry was and why there weren't any labels, he said it's because the items changed daily. That's fine but he should still know what they are, even if the pastry chef isn't there (that's the reason he gave for not knowing). That's not good. I didn't buy it. 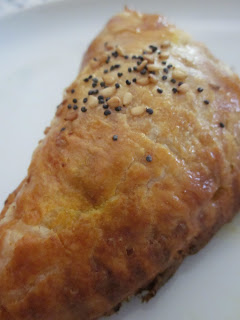 Had a small coffee-flavored roll called curiously called loti that was good but tasted just like the coffee breads Korean bakeries sell. The chocolate one tasted like chocolate cake except less sweet. Loti is apparently a staple at Japanese bakeries in Little Tokyo.


The yam cake topped with some blueberries and a blackberry was pretty good, not too sweet and just what we wanted after a heavy meal. Well, technically, we didn't need to eat anything but we did. Don't judge. 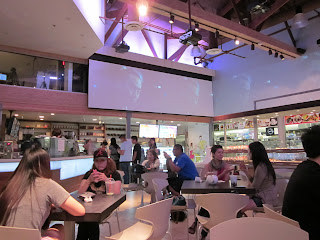 I later had a beef curry pastry, flaky and baked like an empanada, which was pretty good but not Chilean empanada good. I really wish we had a Julia's Empanadas in LA. I'll save that for a rant later.

The tea selection was pretty good and it looks like it takes its coffee seriously but who knows, this is K-town, after all. 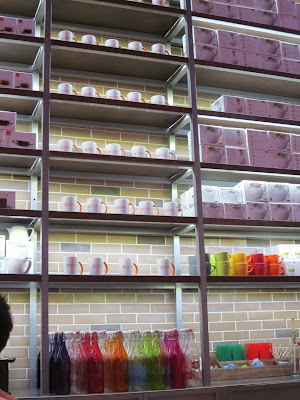 This is a great place to come after a meal to chat with your friend for hours on end. I'm not a huge fan of the massive screens with K-pop idols gyrating and music pumping but it's certainly better than ESPN if you ask me. 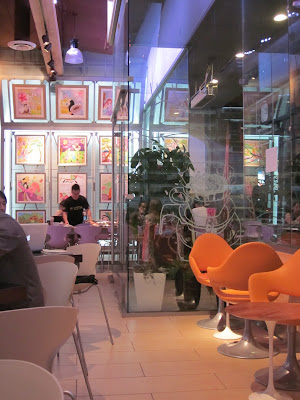